Beetles represent the insect order with the most species – they are found nearly everywhere on the planet. The outward appearance of beetles is generally familiar, characterized in general by a hard and solid body surface. Ancient cultures revered some beetles as holy, and even today some species are thought to bring good luck. Although many beetle species are beneficial, others are plant pests and still others stored product and material pests.

Beetles develop in several stages. The larvae emerge from the eggs, then pupate after a number of moultings. Following pupation, the adult beetle then emerges from the pupa. Most beetle species can fly.

The beetle relevant in this context can be classified as either stored product pests or material pests. The stored product (or storage) pests include the species that infest food, non-edible foodstuffs or feeds. They not only cause feeding damage, but also represent serious problems for hygienic reasons due to contamination of foods. Material pests often infest valuable products such as furs, carpets, woollens, books, etc. A number of species are also dangerous wood pests. Both the larva and adult forms of many beetle species can cause considerable damage.

The insects generally known as “moths” belong to the same order as the butterflies (Lepidoptera) and are sometimes classified as microlepidopterans or simply “moths”. Moths include classic stored product pests that live in foodstuff stores. Private households (kitchen, pantry) are also often affected. Some species (e.g. the common clothes moth) are also problematical material pests. In contrast to butterflies, moths are relatively small and their colouration tends to be subdued. They are most active during the night and twilight hours.

The development cycle of moths includes the stages egg, larva, pupa and adult (or imago). The larva, in most cases a worm-like caterpillar, begins feeding after it emerges from the eggs. After a series of moultings, they reach a certain size and pupate, in which stage the development of the adult animal takes place. The adult moths normally do not feed. They are responsible for reproduction and, after pairing, lay eggs near or on the stored foodstuffs. The duration of development from egg to adult moth depends on the species, temperature and nutrient substrate and can take several weeks to several months.

The actual damage is cause by the larval stage, i.e. the caterpillars. They feed on stored products, produce cocoons and contaminate the foodstuffs with them and their droppings. Material pest moth larvae cause damage by eating holes in, for example, textiles. 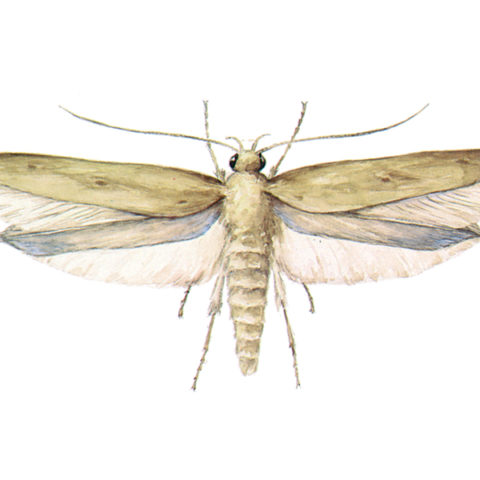 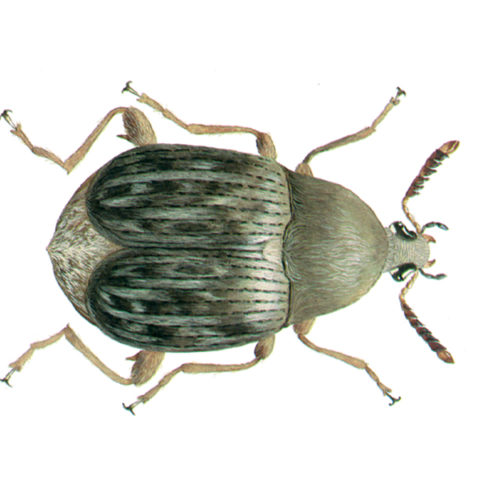 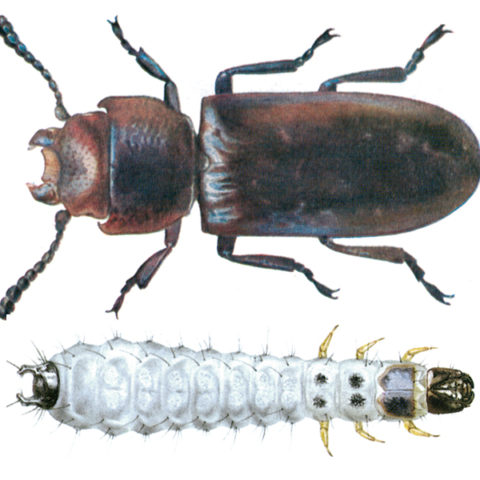 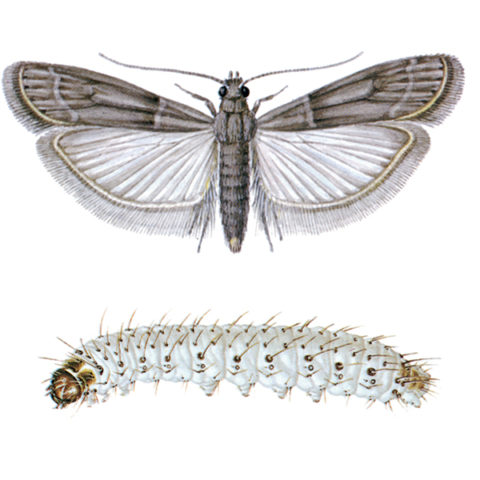 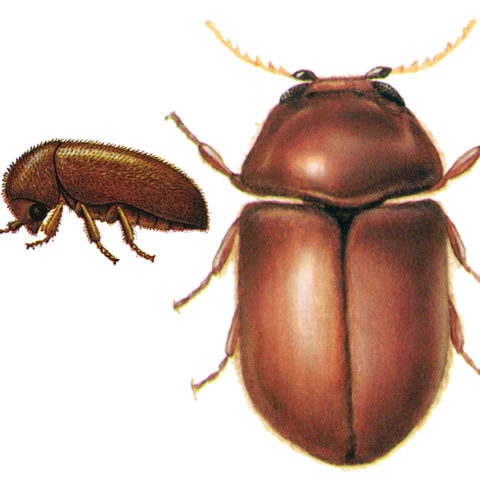 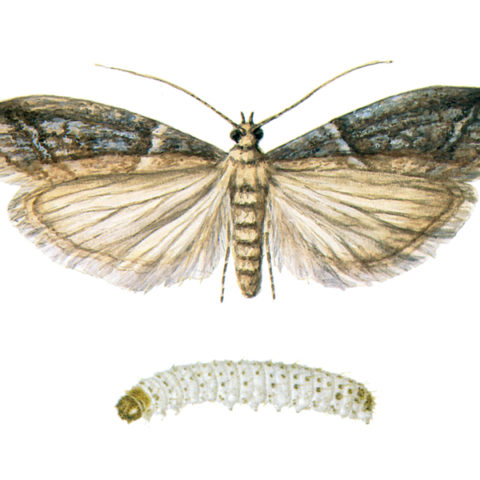 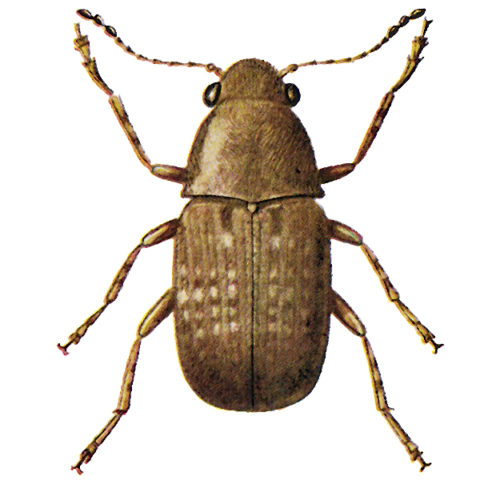 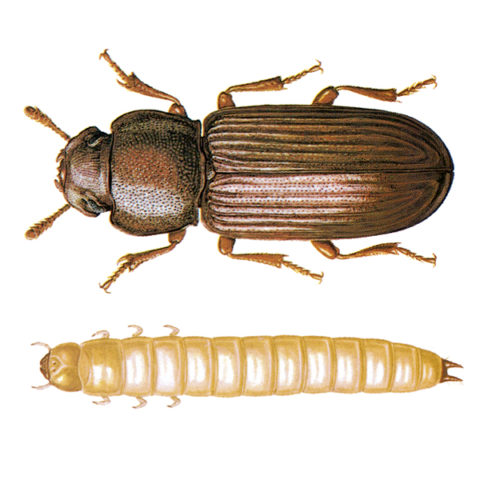 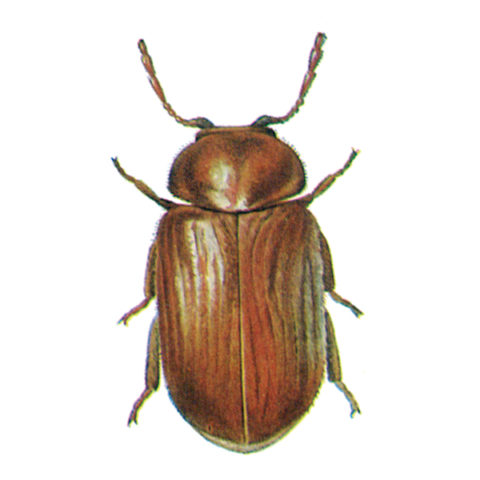 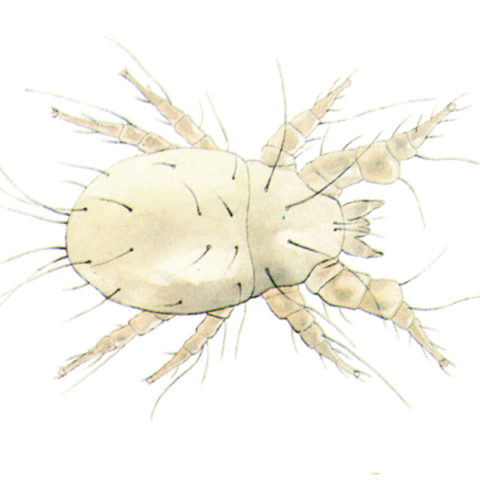 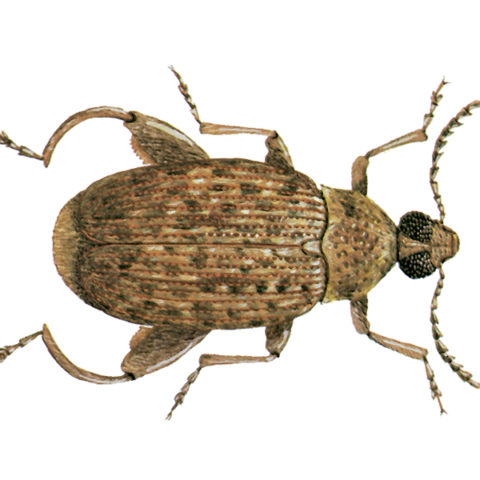 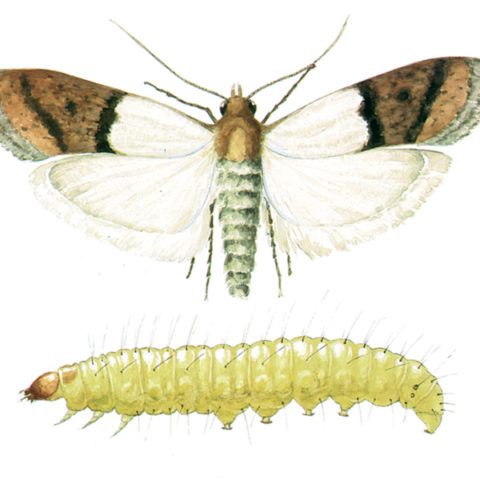 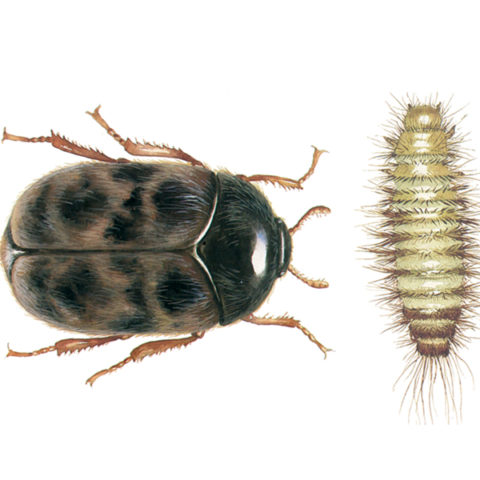 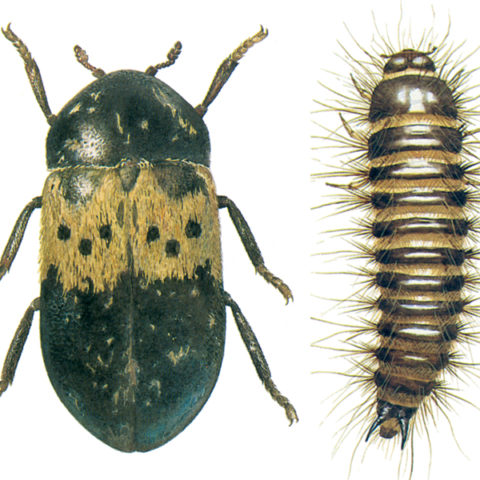 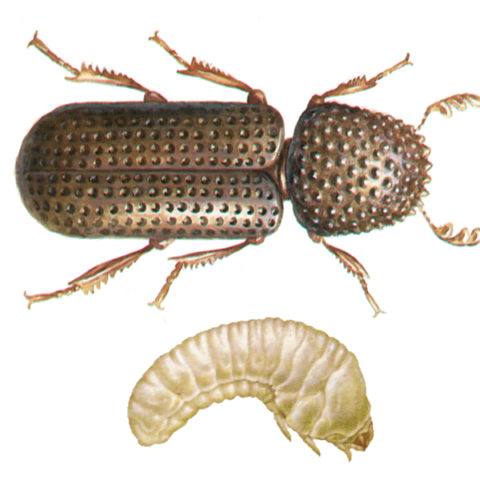 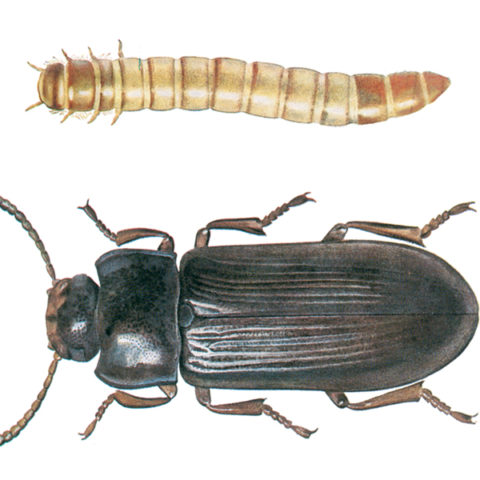 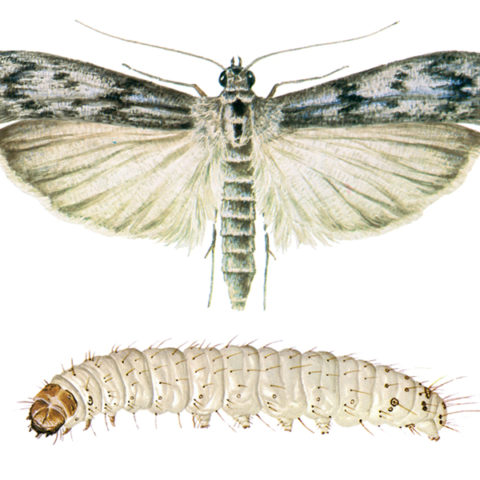 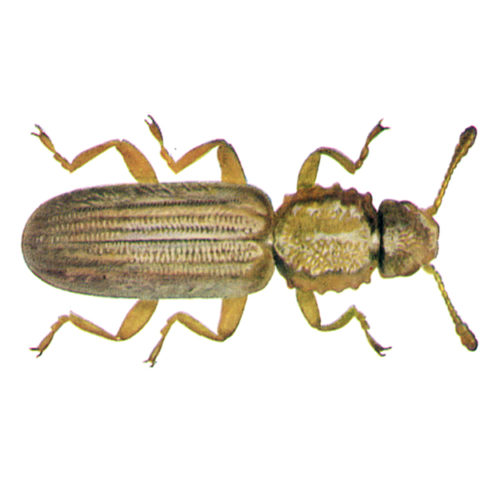